“Hi. My name is Wayne, Wayne Moore. I play for the Ottawa Redblacks in the CFL, and I’m in training at LPS for about six years now.

What made me decide to choose LPS was that I seen numerous videos of PK Subban on YouTube, and that’s what I usually refer to for my training ideas. And I noticed that he excelled at a very young age, so I wanted to capitalize on an opportunity as soon as possible. 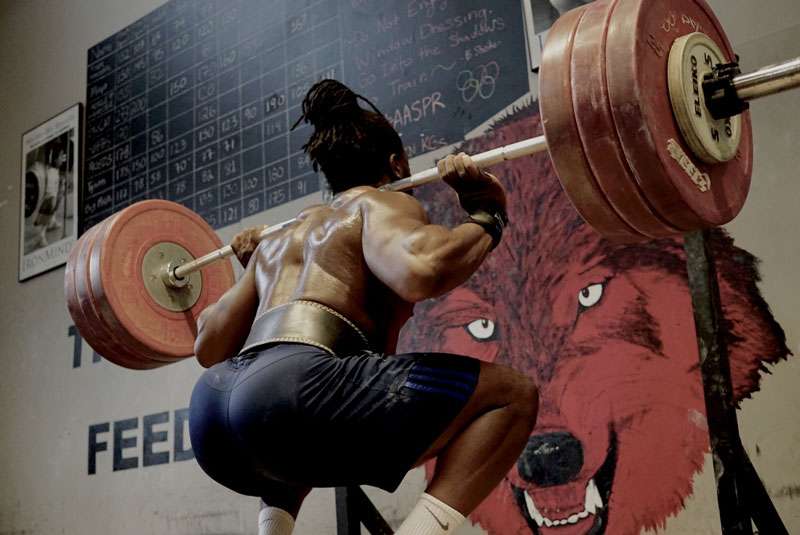 The door opened for me.

When I met Clance it was at a critical point for me. A lot of things were happening in my life, and he was able to just guide me in the right direction. He really took pride in it.

I would say he kind of stepped out of the role as a coach and spoke to me as a father figure. It really helped me at certain points in time, and motivated me to keep coming back to the gym, even though it was hard, really hard for me at first.

My results have been drastic. 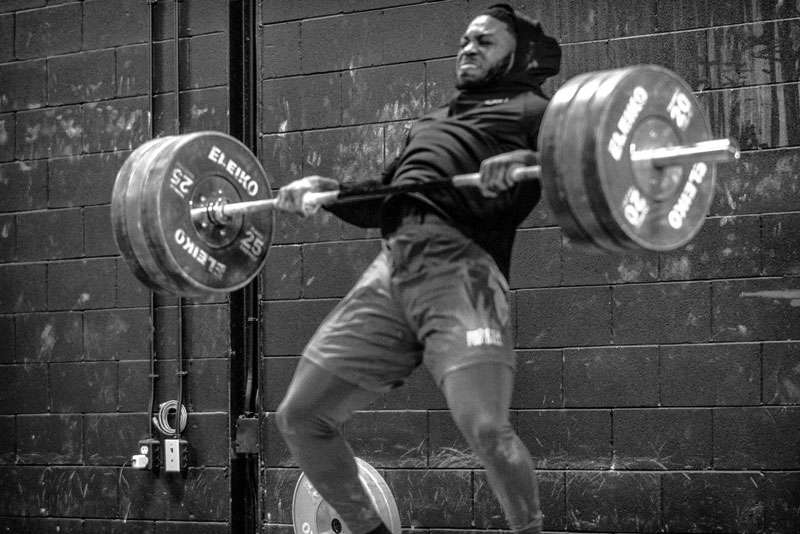 My speed has been increased.

I just feel really confident with my athletic abilities.

I always notice that whenever I join a new team, or I’m with new teammates and they see me training, and like, say we line up against each other and we train or we have to battle, I always notice I’m always in the top bunch.

I’m always one of the strongest guys on my team so I can definitely see that the training I’ve done here is definitely one of the top compared to whatever everyone else is doing. 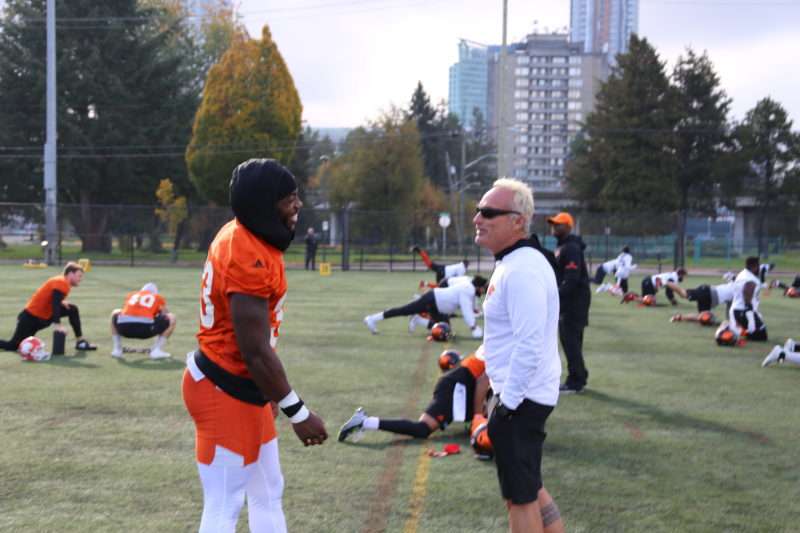 Some of my biggest struggles or like my biggest wins as a professional athlete is I’m very fortunate in that I’ve been able to get drafted, and I was the first one in my ticket in my draft class.

I was very happy about that, but my first year I tore my labrum in my shoulder and it was obviously very traumatic for me because I’m going from an extreme high from being drafted to an extreme low to have my shoulder torn.

It was two drastic differences, but being able to look at it and look back at it now, it’s made be grow as an athlete and grow as a person and a man.

And I feel like going into training camp this year, or going into my team this year, I just want to take everything how it comes and just know how to handle the game and the business.

The way I tore my shoulder was kind of a freak accident in practice. But the recovery process was great.

I was able to get my surgery really fast, and then I came back here. I went back to my school at McMaster to do some of my recovery and my rehab.

Then I came back to the gym at LPS and Clance has really helped my range of motion increase, my strength increase, and I feel now that my shoulder’s even stronger than it was before, so I feel like it never happened.

The environment here I feel like is perfect for an athlete because it forces you to compete.

No matter even if you’re in a different position or a different sport, once you see someone else beside you on the platform, or in the gym, I feel like it just thrives for you to do more and to do better each and every day.

I feel like it’s perfect for an athlete because when you go back to training camp, or once you go back to your season, that’s what it’s gonna be each day, every day.

You’re gonna have guys coming from different countries competing for the same position, and you have no choice but to compete.

I’m always happy with the results I’ve had here at LPS, but Clance always says,

But I also think the same for myself. I wish I met him at a much younger age, even though I’m happy with the results I have now.

But I would recommend for all younger athletes if you can get a chance to come here now, and maximize your opportunity, I would say do it.

Wayne Moore Featured in the News