Top Reasons That Injuries Have Increased in Youth Athletics

Top Reasons That Injuries Have Increased in Youth Athletics

Injuries Have Increased and The Truth about Injury Prevention 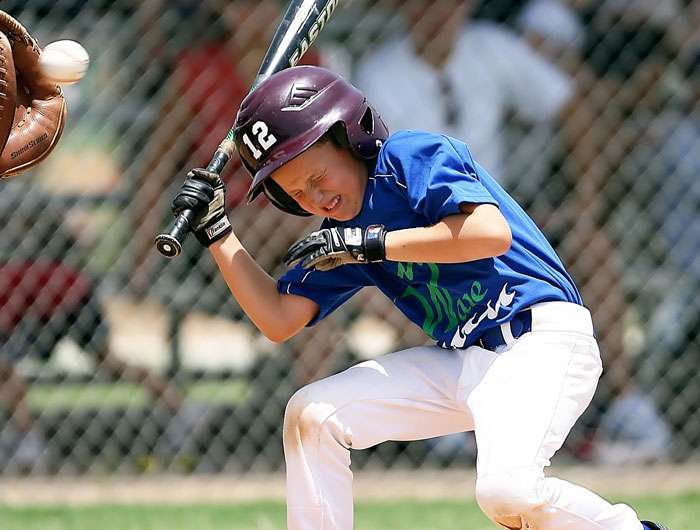 Baseball has the highest fatality rate among sports for children ages 5 to 14, with three to four children dying from baseball injuries every year. Hockey is a close second.

And these numbers are increasing year after year.

In Canada alone, an average of 1 in 5 kids (that’s 20%) suffer from sports-related injuries every year.

When we do team training (Midget A or higher) for hockey and baseball players, almost every kid had at least one major injury reported in their medical history.

No, that is ludicrous!

All the time, I hear that kids are faster and stronger than they were before.

I argue that kids are weaker than before because they don’t have a foundation. Most kids I see can’t even do twenty proper push-ups, not to mention pull their own body weight over a bar in a chin-up!

This is despicable and needs to change. Increasing upper body strength by utilizing body weight exercises is a MUST and should be standardized throughout all sports.

All team coaches should create a standard of twenty push-ups and twelve chin-up minimum to have a chance of making the team.

Simple things like this will bring the rate of sports-related injuries down.

One of the major contributors to non-contact injuries such as ACL injuries & tears, Achilles tendon ruptures, and ankle and hip strains, is not training to full range of motion while exercising with weights. Half squats, quarter squats, improper lunges and split squats are lending itself to a plethora of injuries!

This simple principle of training the joints through their full range of motion will significantly reduce the amount of sports-related injuries! 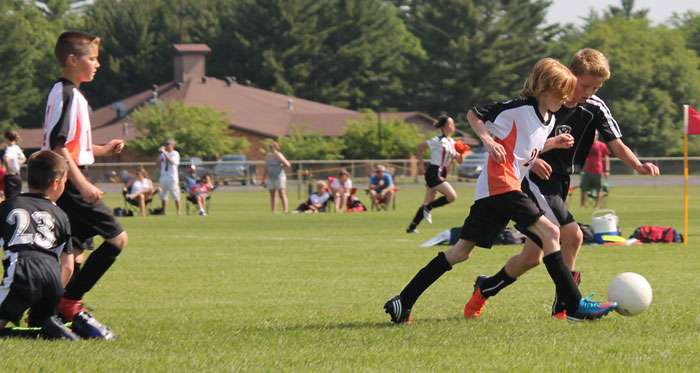 Another culprit is the overuse of the bench, deadlift, and powerlifting squat. These movements are a short range of motion movements that shorten tissue such as ligaments, tendons, and muscles. For example, the powerlifting squat is a movement with hip hinging, where you shoot your ass back, causing the knees to barely move over your toes, your thighs barely break parallel, and your shin moves to maybe 80 degrees. This movement stiffens the ligaments, tendons (springs/elastic components), and muscles in the hip, knee, and ankle complex.

Think about this for a minute.

What happens to an elastic that you never use, and one day you decide to stretch that elastic band?

That’s exactly what happens to millions of athletes every year who are exposed to improper training methods. Let’s just look at high school and college athletes – four years of high school and four years college with shortened range of movement exercises – that’s eight years of not training those elastic components correctly, building bulky and shortened muscle that limit your athleticism by making you stiff and so tight that you cannot bend!

YOU CAN’T FALL SAFELY IF YOU CAN’T BEND. 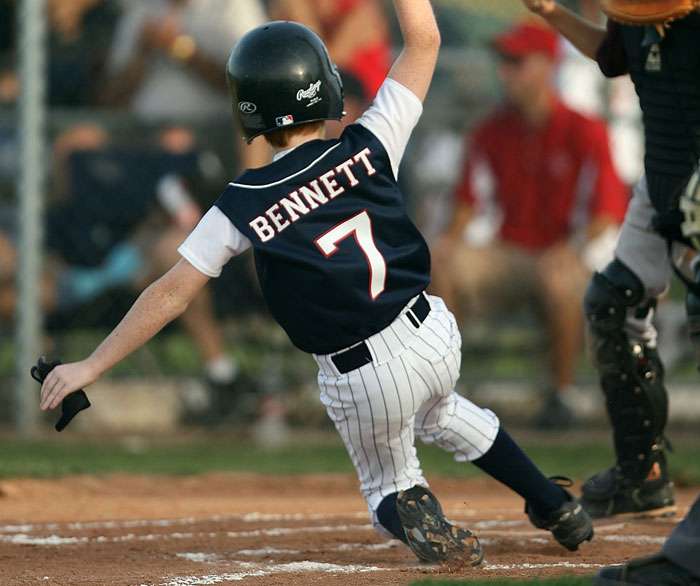 Strength training in this manner over a long period of time has been shown to reduce muscle –tendon elasticity. Russian sports scientists who studied the negative effect of bodybuilding/powerlifting exercises for strength training athletes in dynamic sports note:

“All of this has a negative effect on muscle elasticity, on their ability to stretch and relax, and an unfavorable effect on those sport exercises which require speed strength and precise movement coordination.” A.I. Falameyev, 1985.

It is rare for any hockey, basketball, football, soccer or baseball player to exercise the knee, hip, and ankle through a large range of movement out of fear of bending the knee and ankle so far as to stretch ligaments and tendons. Consequently, the axiom from biology “use it or lose it” applies to the prospect of losing range of motion in joints, and especially muscle tendon elasticity, after years of doing joint stiffening exercises, and taping and bracing joints.

A quick note on bracing and taping of joints: “It’s All Connected” – when you brace or tape, you impede or restrict a joint with wads of tape and mess with complex sensory mechanisms that send critical information from your brain to a particular joint.

Unpredictable movements occur in sports because athletes cuts, jumps, and dives in split-second decisions. When an athlete tries to compartmentalize joints by bracing and taping, they are inviting injury.

Charniga, Andrew. “Practical solutions to the problem of Achilles rupture and the proliferation of injuries to the lower extremities of football players.” February 2017.