The One Thing You Must Do to Become World Class

The One Thing You Must Do to Become World Class

As a coach, there is nothing I love more than to coach and observe the best in the world at World competitions. This September, I was one of the coaches for Team Canada at the IWF World Championships in Pattaya, Thailand.

I felt like a kid in a candy store. But the key is to observe. From the rest area to the training hall, to the stage, I watched closely and made hundreds of notes, and it all boils down to this one thing that we can all take away from these world-class champions.

During the Worlds, the most dominating teams were China, North Korea, and Georgians to name a few. 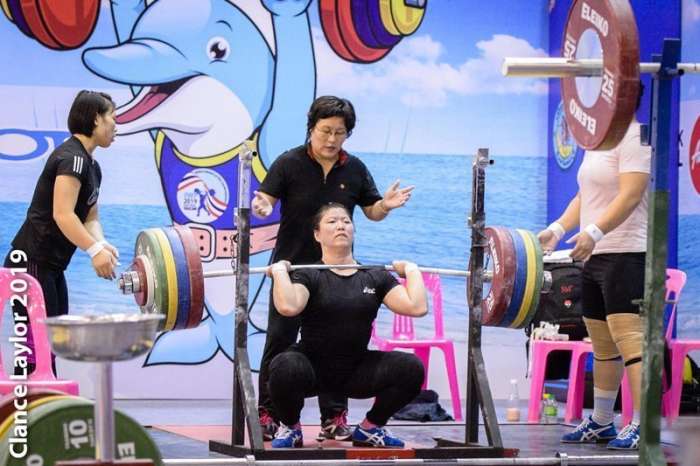 Let’s take North Korea for example, I observed the athletes performing a large volume of heavy sets at close proximity to competition. They were going at high intensity for at least two (2) hours.

It blew my mind.

Most coaches I know would believe this is way too much work so close to competition, but they won medals and broke world records, not just local or national records… world records.

Goes without saying that they train countless hours a day back home. How many sessions and hours a day? I’m not certain, but this is clearly a full-time job.

The point I am making is that their work capacity is insane and they have the medals and the world records to prove it. 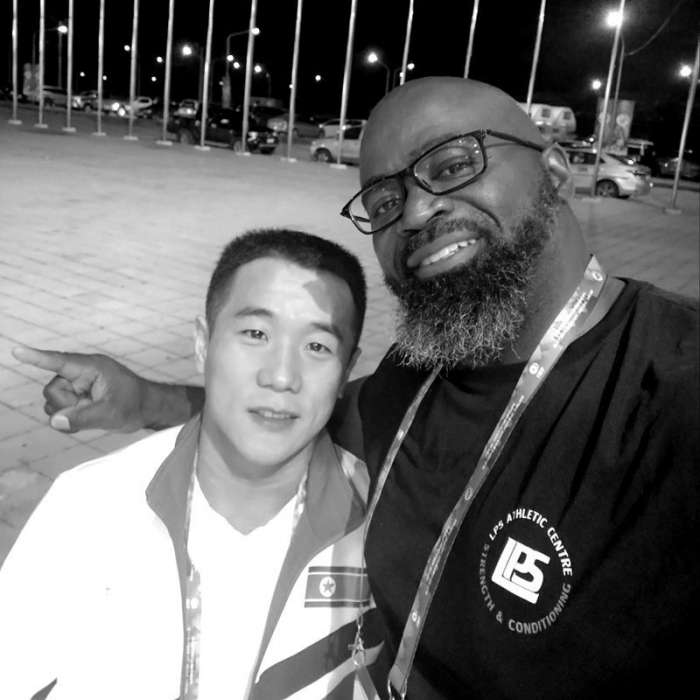 OM Yun Choi: Gold medalist and world record holder with 3x bodyweight clean and jerk with 166 kg at 54.95 kg. He is the all-time best clean & jerker in history with a 300%+ clean & jerk on three separate occasions I know of since 2012.

That’s 8 medals just for the totals and multiple world records. An impressive feat for a country that has probably limited technological resources.

With that limitation, they more than make it up with focus and discipline. 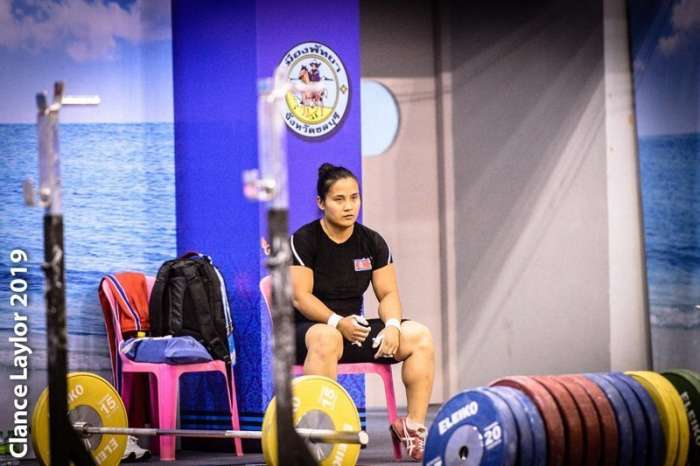 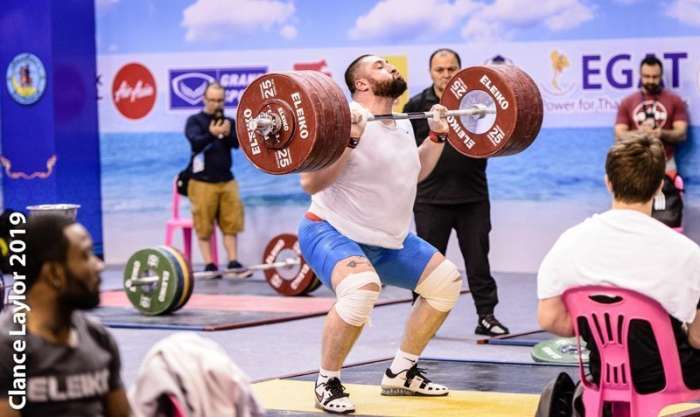 So my biggest takeaway from the worlds is not the great techniques of these lifters, or how the Chinese team does all their accessory work, or the big weights lifted by the Armenians, Georgians, and Iranians.

While those were impressive no doubt, the real gem is the journey and mindset required in becoming world-class and leaving people in awe? That is focus and discipline.

How do I get focus and discipline?

While I don’t have all the solutions, one thing for sure is to get rid of the phones (distractions) or put it in Do Not Disturb mode.

This attention economy is ruining world-class training for all sports.

World-class athletes are not trying hard to be insta-famous, they are insta-famous because they leave people in awe. 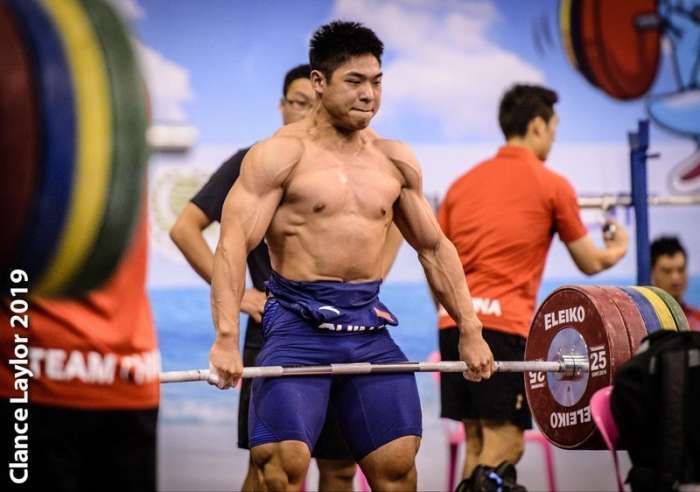 Their absolute focus and discipline are admirable. Other people and lifters were in awe, that’s why you see everyone taking videos and photos of them training, not the other way around.

Their body of work was so impressive that people were compelled to give them attention.

Let me make this crystal clear: their work (the awe) drew the attention.

So here is one simple truth: You need to get so good at something, you can’t be ignored.

You may not like this, but the cold fact is that nobody gives a shit about your past, your circumstances, and/or what challenges you’ve gone through. Sure they may be important and you may be right, but until you leave someone in awe, none of those things matter.