Don’t Call it a Comeback

Don’t Call it a Comeback

Maya suffered an almost career ending arm injury a few years ago in competition. Many people believed that her lifting days were over. However, with hard work and fierce determination, before and after her surgery, Maya went on to compete in and win multiple competitions. These include three Best Lifter titles. 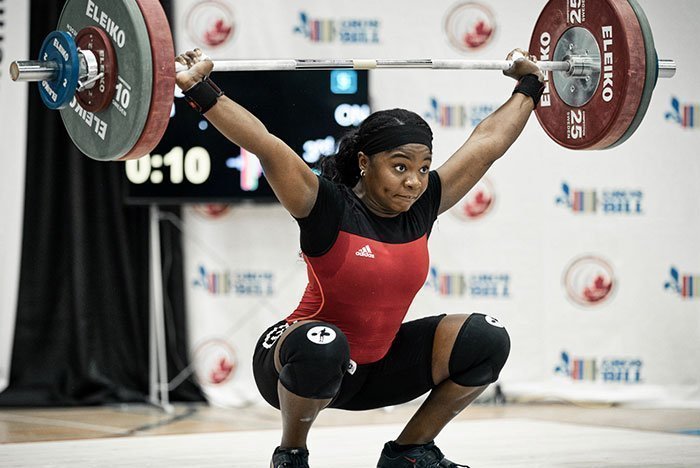 There were days when Maya thought of quitting Weightlifting. There were days when she questioned whether these early mornings and long days were worth it. There were days when the gym walls were closing in on her and she just wanted to scream. But for some reason she would snap back and get to work. The tears came and the tears went. And at the end of the day she is the only one who knows why she keeps going, keeps pushing through those dark days. Keep in mind that this is when she could only squat using one arm.

“Can’t Stop Won’t Stop“ means something to her, it’s deeper than words. It’s her mantra, and it keeps her going when times are bleak, when it’s hard to see the light at the end of the tunnel. But she works, and works. Day in and day out, #justworkmomma. 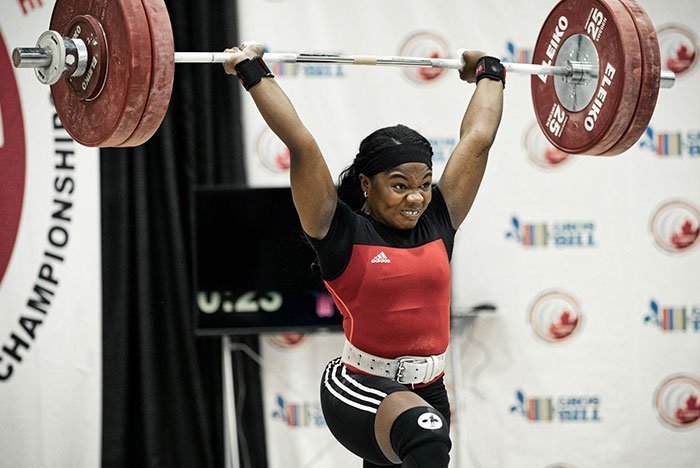 As a testament to her resolve, Maya captured 3 bronze medals for Canada in the EGAT’s Championship Cup in Chiang Mai, Thailand in February. The following month, she went on to win gold in the Las Vegas International Championship. In May, Maya became Canadian Senior Weightlifting Champion in the 71kg class, this win has qualified her for the Senior World Weightlifting Championships in Thailand. Her next competition, an Olympic qualifying event, will be at the Commonwealth Senior Championships in Samoa (July).

When Maya came back and won gold at the Canadian Championships, it was a sweet victory! But she is already on to the next, that’s the mindset she has developed. Strong, determined and will not be denied. Maya’s dream, the Olympics. Dream crazier as @Nike says. She is giving it everything she’s got to make that a reality! Why not? Why wouldn’t she? Why would she want to look back and say if I had only done this or that?

Maya is determined to achieve her dream of becoming an Olympian. But she is not doing this alone, it takes a village.

Maya and I would like to send a special heartfelt thank you to Dr. Jason Smith, Karl Gray, Dr. Mike Prebeg, Dr. Melissa Givelos, Kira Leskew and Dr. Trevor Vanderdoelen for their skill and expertise, care and treatment.

A huge thank you as well to those who never stopped believing in, supporting and encouraging Maya! 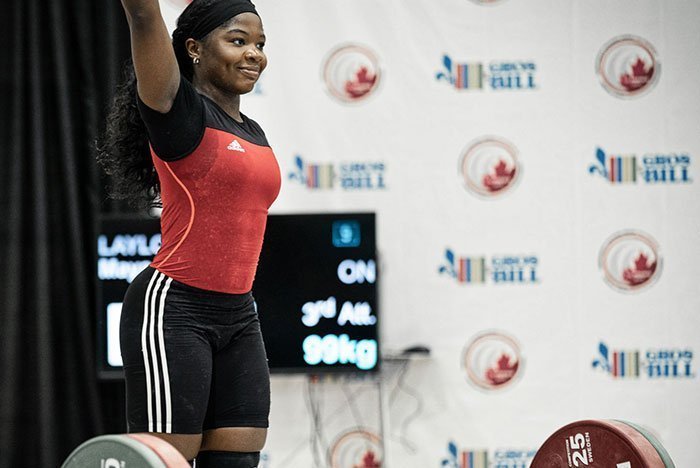